Despite missing senior forward Darryl Reynolds for the third straight game due to sore ribs, the Villanova Wildcats traveled to Newark, New Jersey on Saturday and ruthlessly dismantled the Seton Hall Pirates, 92-70, to clinch at least a share of the program’s fourth-straight Big East regular season title.

Sophomore point guard Jalen Brunson was nothing short of masterful in the victory, scoring 22 points on a perfect 7-for-7 shooting and dishing out 10 assists, recording his first career double-double. He also became the first player in the last 20 years to record 20 points and 10 assists without missing a shot according to ESPN Stats & Information (@ESPNStatsInfo).

Kris Jenkins added 22 points, Josh Hart had 19 and Mikal Bridges 15 for the Wildcats, who led by as many as 27 points midway through the second half.

Junior guard Khadeen Carrington, who had a career-high 41 points in an upset of 20th-ranked Creighton on Wednesday, led the Pirates with 22. Angel Delgado had 19 points and 12 rebounds, recording his 19th double-double.

Incredibly, Seton Hall was very much in the game in the waning minutes of the first half, drawing within 31-30 on a 3-pointer by Desi Rodriguez with 2:47 to go.

Brunson, who scored 18 points in the first half alone, then took over. He hit two 3-pointers to ignite an 11-1 run going into the break, and had assists on a 3-pointer by Bridges and a layup by Jenkins.

Pirates coach Kevin Willard bemoaned his team’s defensive effort during his halftime interview, but his message didn’t seem to get through. Villanova shredded the Pirates right out of the gates in the second half, forcing a quick timeout from Willard.

The game quickly dissolved into a blowout as the Wildcats stretched their scoring run to 30-4 and just five minutes into the second half, they led 61-35. The visitors continued to pour it on all afternoon with Mikal Bridges and Josh Hart repeatedly getting to the rim for easy dunks and layups. Hart capped off the impressive onslaught with a ferocious put-back jam late in the second half.

Villanova can win the Big East regular season title outright with their next win. They will look to avenge their loss to Butler in early January as they host the Bulldogs Wednesday night at the Pavilion.  Tip-off is scheduled for 9:00 PM and can be seen on Fox Sports 1. 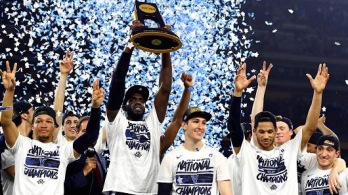 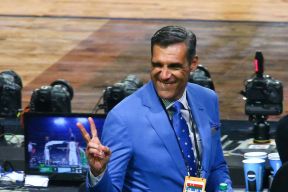 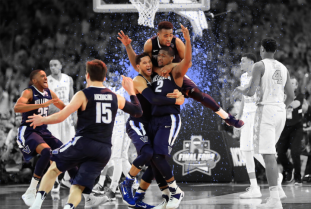 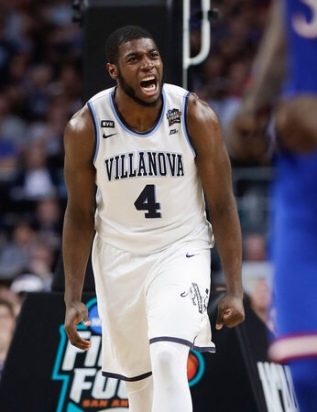 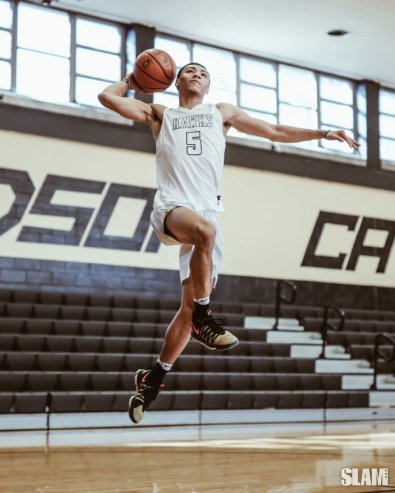 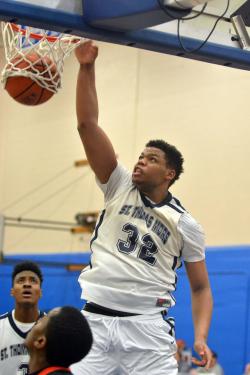